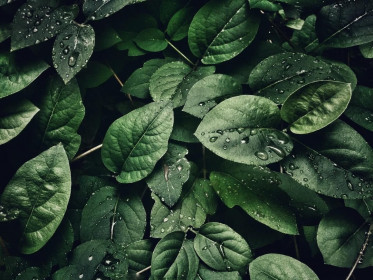 All the latest news on Climate Change in Saint Lucia 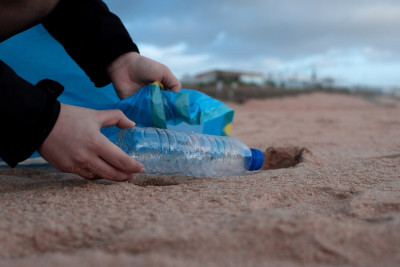 This article was originally published in The Voice Saint Lucia on October 5, 2017.

THE term ‘climate finance’ has recently become a buzzword. This begs the question, “What is climate finance?” Saint Lucia has received Climate Financing from various sources and channels. The international community, in particular, the United Nations Framework Convention on Climate Change (UNFCCC) and the negotiators which discuss issues pertinent to climate change, have not yet agreed on a formal definition for this term.

However, the Alliance of Small Island Developing States (AOSIS) — the negotiating body under the UNFCCC which champions the cause of Small Island Developing States — outlines key characteristics of climate finance, in keeping with the UNFCCC text. Climate finance, from an AOSIS perspective, should be new and additional funding, set apart from public sources in developed countries, specifically to respond to climate change.

These characteristics reflect the responsibility of developed countries arising from historical and current high greenhouse gas emissions produced by them. Climate finance must, therefore, meet the agreed full costs incurred by developing countries for complying with their UNFCCC obligations, which includes adaptation, mitigation, capacity building and technology transfer to support these actions. The flow of climate finance should also be predictable and adequate.

AOSIS has traditionally taken a stance that finance to governments should be grant-based as opposed to loans. Notwithstanding, there has been a trend of developing countries accepting highly concessional loans to reduce the overall cost of borrowing when a development project has a distinct climate change component.

Based on the foregoing, one can therefore understand that climate finance should be separate and apart from other development aid. Climate finance does not constitute traditional Official Development Assistance — neither does it constitute funding for Disaster Risk Reduction and Sustainable Development.

The main channel for climate finance is the multilateral process, through agencies such as the Global Environment Facility, the Green Climate Fund, the Adaptation Fund, the Climate Investment Funds, the European Union-Global Climate Change Alliance Programme and its successor EU-GCCA+. It can also be accessed directly through donor governments, such as Japan’s current Japan-Caribbean Climate Change Partnership.

The Sustainable Development and Environment Division has directly accessed in excess of US$ 43 million in climate financing from 2001 to 2017.

Micro-financing institutions and crowd-funding platforms (raising capital through collective effort) have also become popular sources for supporting small-scale climate action across the globe. For our part, Saint Lucia has established a Climate Adaptation Financing Facility at the Saint Lucia Development Bank. Loans starting as low as 4.5 percent can be accessed by individuals and businesses for strengthening roofs and windows, establishing rainwater harvesting systems, improving drainage, building retaining walls and other qualifying actions in the targeted sectors of agriculture, housing, manufacturing, tourism and services, which can assist Saint Lucians in improving their resilience to the effects of climate change.

As Saint Lucia prepares to engage on climate finance discussions at the 23rd Conference of the Parties to the UNFCCC (COP 23), it is hoped that the international community comes closer to agreeing on what encompasses climate finance. 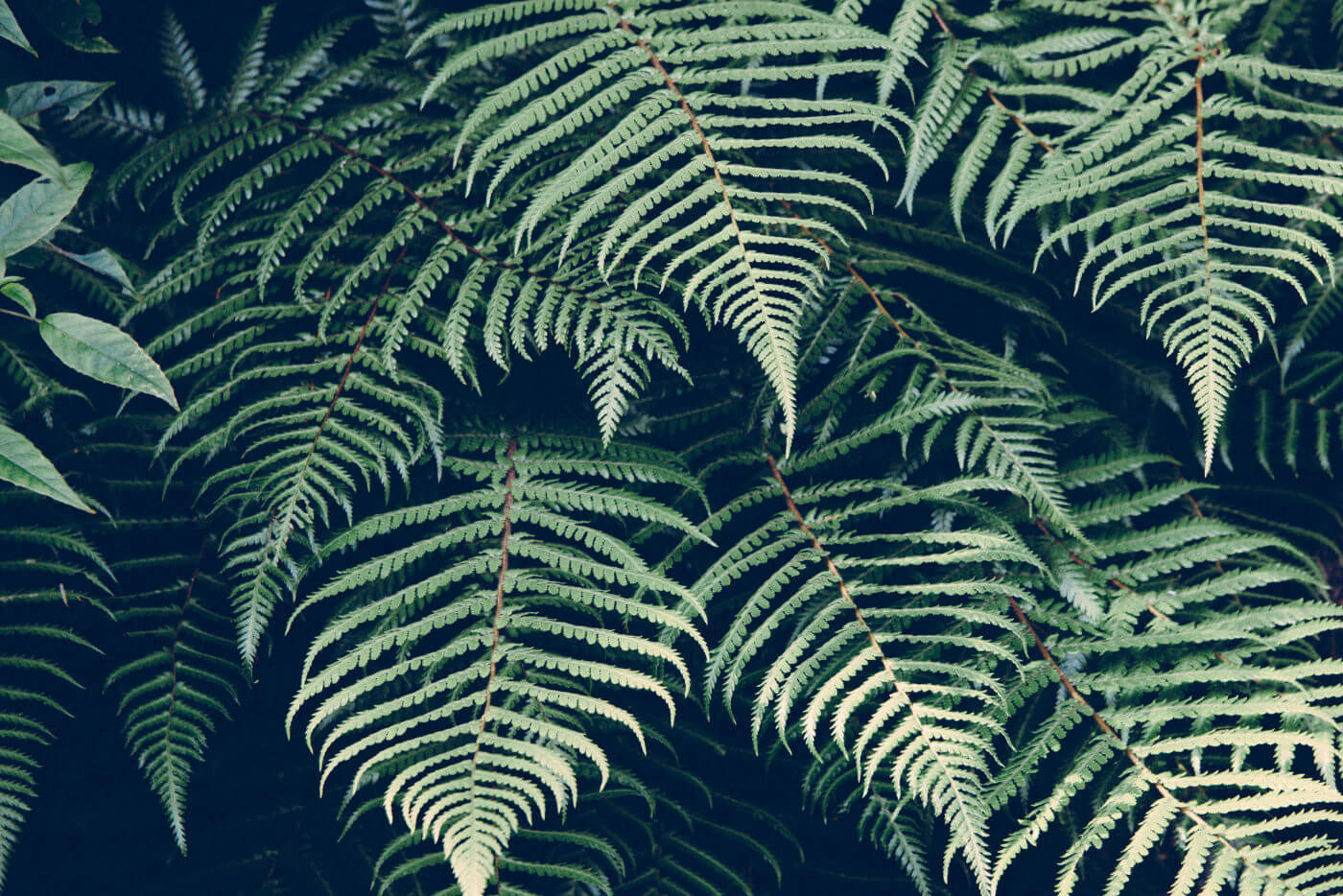 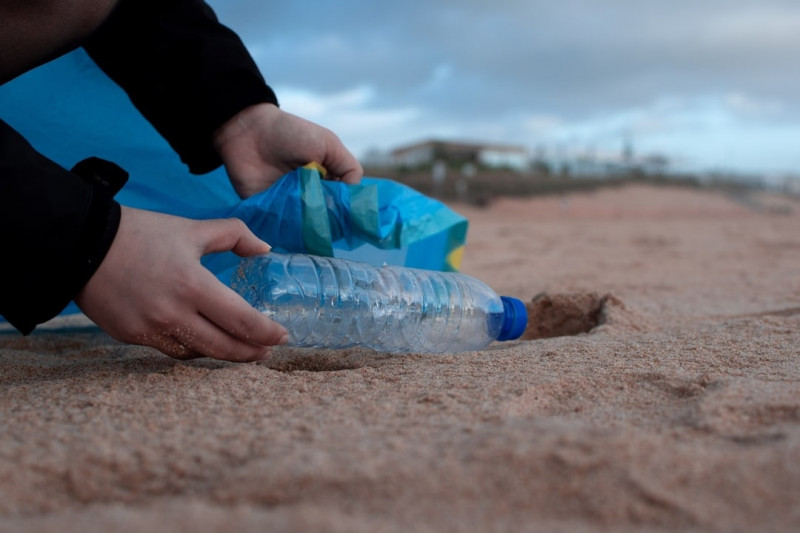 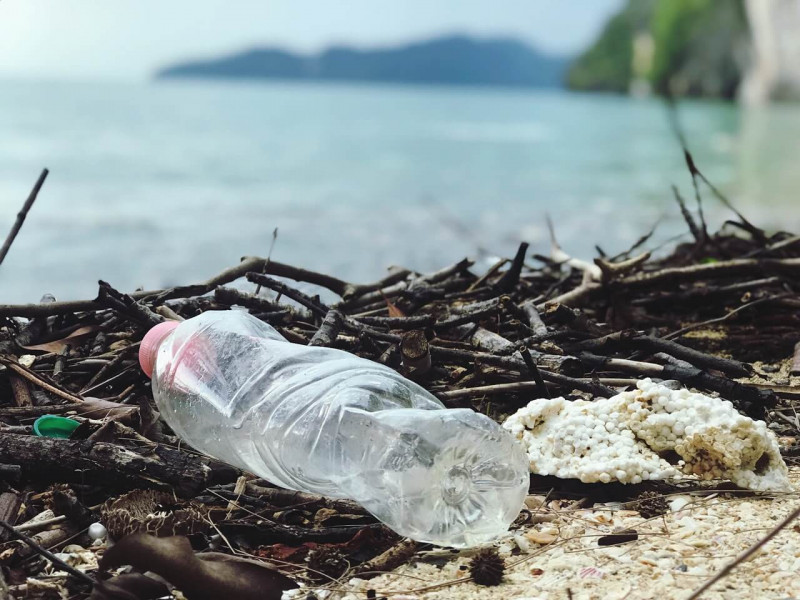 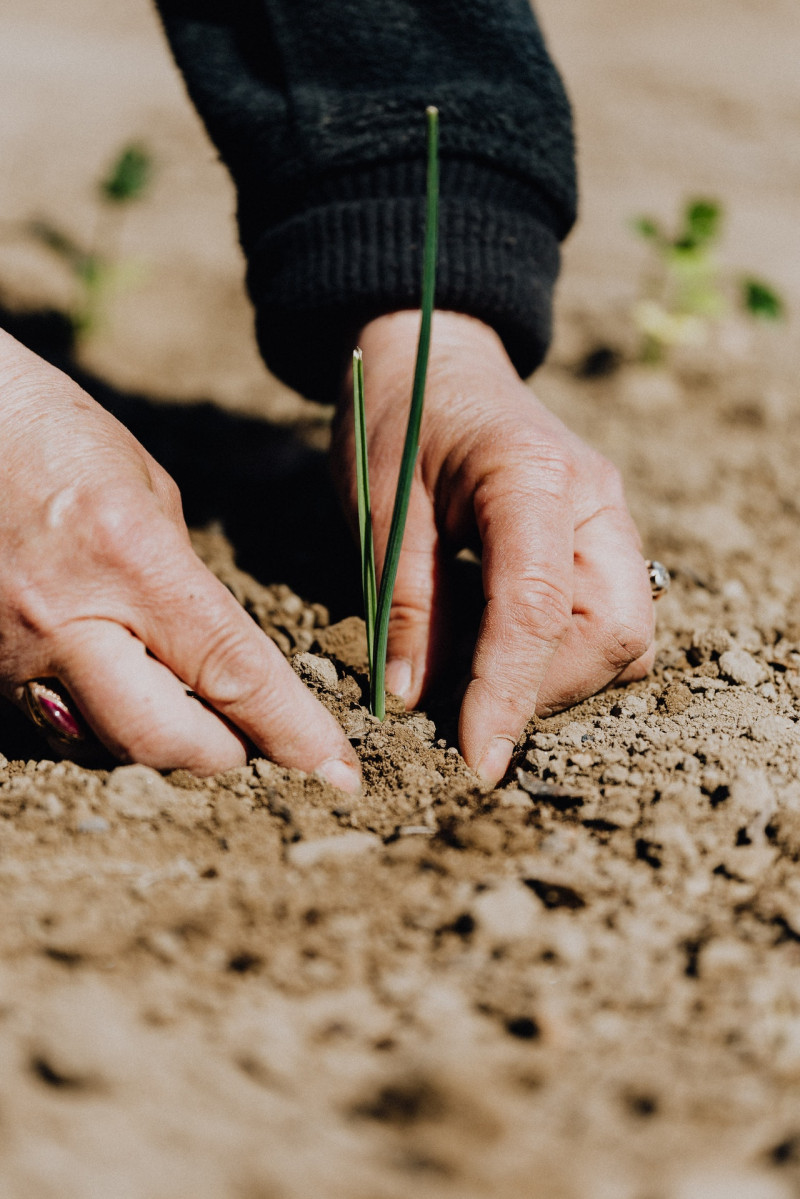